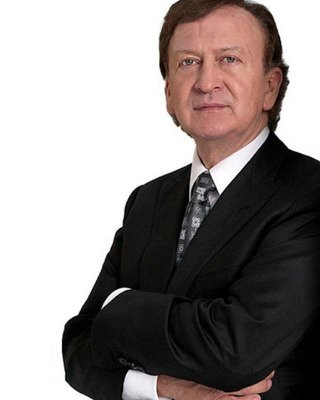 CEO of the Ballymore Group

Irish property developer, and the founder and chairman and CEO of the Ballymore Group, a Dublin-based international property development company. He was named on the Estates Gazette 2017 'Power List', which lists the 50 most powerful individuals in Britain's commercial real estate sector. Mulryan was the only Irish person to be named on the list, which included US Billionaire and Amazon founder Jeff Bezos and the chairman of CC Land, Cheung Chung-kiu.

In October 2018, he was named in the Evening Standard’s list of the 1,000 most influential Londoners while a month later in November 2018, Mulryan was recognised for “an outstanding contribution to Ireland and the Irish community in Great Britain” by The Ireland Funds Great Britain chapter.

You can see more about Ballymore Group here.