Isle of Man - The first country in the world to be recognised by UNESCO as a World Biosphere Region! 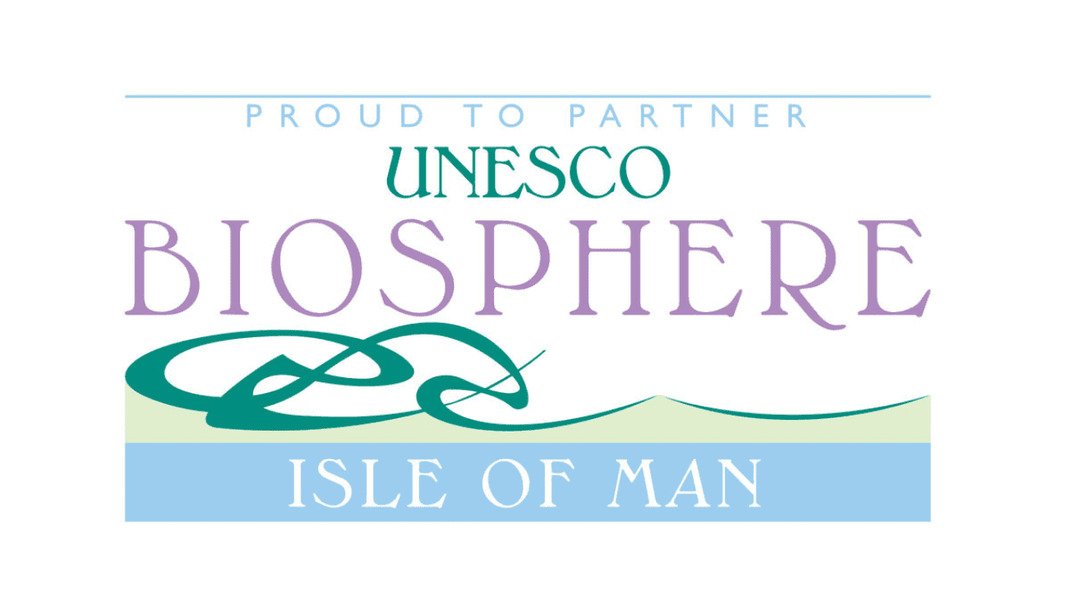 The programme began in 1971, initially concentrating on experimenting to find solutions to care for land, sea and species. It was expanded in the mid1990s to also reflect areas’ economy, culture, heritage and community.

The Isle of Man was admitted to the world network of Biosphere reserves in 2016 and is one of 701 Biospheres in 124 countries and one of eight UK and Ireland Biospheres (the Island reports to UNESCO via UK MAB).

What is a Biosphere?
In order to become a Biosphere, a location must have two key features: people and a special environment.

The three central platforms of the Biosphere programme, globally, are sustainable development, conservation and education.

The programme encourages Biospheres to work towards the United Nations’ 17 Sustainable Development Goals, or Global Goals, a blueprint for a better future for people and the planet.

It’s sometimes stated that our Biosphere status means development can’t happen. However, the Biosphere Programme is about balance and progression to a more sustainable future, not prohibition. Although Biosphere sits in, and is funded from within, the Department of Environment, Food and Agriculture, it belongs to the whole community.

UNESCO Biosphere Isle of Man is governed by a Stakeholder Partnership Group, chaired by the Isle of Man’s Chief Minister and with membership from tourism, farming, conservation, education, commerce, culture, heritage, NGOs and the charitable sector.

UNESCO Biosphere Isle of Man is not enshrined in legislation and has no ‘powers’. Instead, it is an influencer and a mechanism to prompt interest, care and action.

UNESCO Biosphere Isle of Man will undergo a periodic review (reaccreditation) in 2026 and is already working towards that.

What does it mean for the Isle of Man?:

Our Biosphere status encourages us to learn about and cherish what we have in the Isle of Man and safeguard it for the future by making good decisions, as individuals, as organisations and as an Island.

It encourages us all to think about the way we live our lives and the impact that has on sustainability.

It tells potential new residents and visitors that we are a special place for people and nature and are committed to remaining so.

Partnership scheme:
We invite organisations to be partners of UNESCO Biosphere Isle of Man and have partners in five categories: Government, business, environment/culture,
education and community. BITA recently signed up to support the programme: 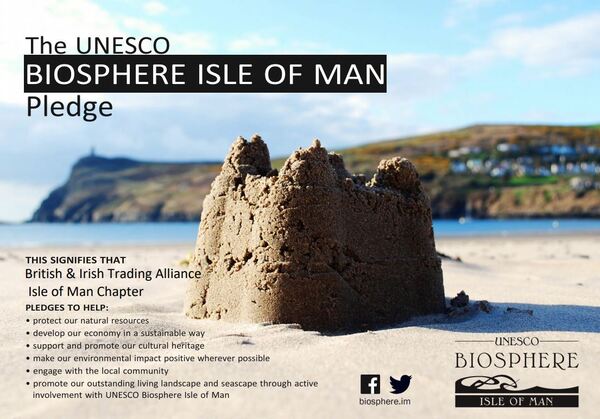