Dr. Casey, Board Member of the British & Irish Trading Alliance, Laments the Loss of an Old Friend, the Late Hon. Garech Browne 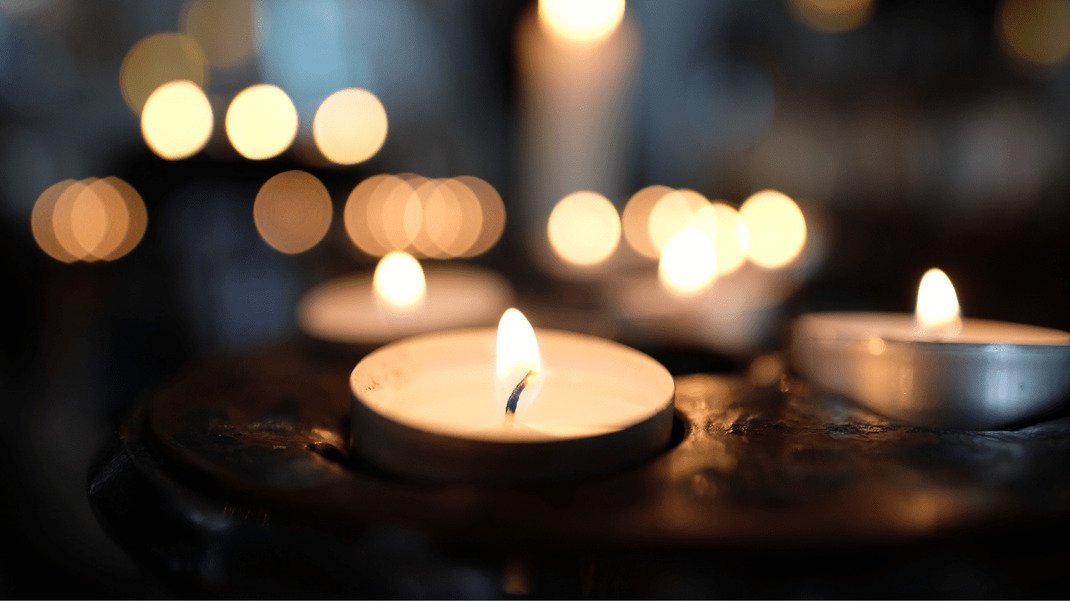 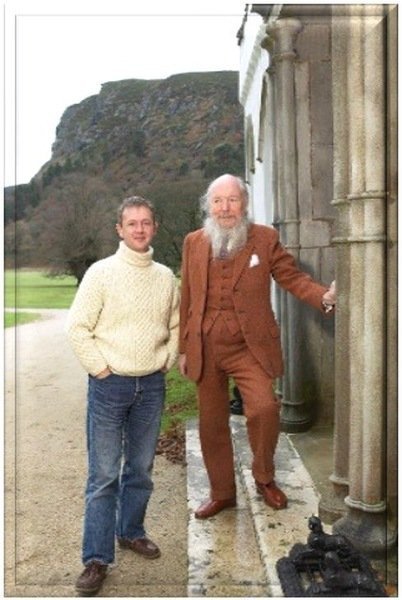 It was with deep sadness and regret that Dr. Michael Casey, artist, fellow of the Irish State learned of the recent death of his old friend the Hon. Garech Browne (1939 - 2018). Like two of Dr. Casey’s former patrons, the late James Stafford, (1945 – 2015) and Tony Ryan (1936 – 2007), Browne understood, after many centuries of educational and cultural neglect,  the power of creating a national identity/brand through the arts - literary, musical, fine and applied. Since Dr. Casey's college days in the 1980's, they would occasionally meet at various art exhibition openings, musical performances and high octane parties in Cork, Dublin, London, Paris and Monte Carlo.

During his many overnight visits to Luggala, a five thousand acre estate in Co. Wicklow, Dr. Casey reminiscences how he and the "Honourable" would commence the day with one or more perfectly chilled glasses of champagne - Dom Perignon and Cristal being particular favourites from a well-stocked cellar. For Browne, Luggala was more than just an estate or house; for many generations aristocrats, painters, sculptors, writers, poets, publishers, actors and musicians of the loftiest reputations had been drawn to the beauty and magic of this Wicklow sanctuary before it became a Guinness family estate in 1937. As a custodian of Luggala, Browne carried on a tradition of welcoming and celebrating the work(s) of artists. This is partly reflected in his co-founding of Claddagh Records, with Ivor Browne (psychiatrist), in 1959. Arguably the most well-known musicians in their roster are the Chieftains. Over the years at various gatherings and receptions in Luggala,  Dr. Casey further recalls having had the pleasure, sometimes in the line of duty, of  meeting and greeting personalities/eccentrics as diverse as: Paddy Moloney (musician), Peter Knaup (photographer), John Hurt (actor), Lucien Freud (painter), Seamus Heaney (poet), Louis le Brocuay (painter),  Sean Connery (actor), John Boreman (film producer), Eddie Delaney (sculptor), Cybil Connolly (fashion designer), Lady Cochrane Sursock (philanthropist), John Montague (poet), Michael Jackson (singer, songwriter and dancer) and Sir Alfred and Lady Beit (socialites and art collectors).

On one such occasion at Luggala, an event celebrating the music of two Tipperary born-artists - Frank Patterson (tenor) and Liam Clancy (folk singer) - Dr. Casey delighted in learning from the Lady Miranda (then wife of Benjamin Guinness, 3rd Earl of Iveagh and Chairman of the Guinness Group) on the origin/history of a rare upright harpsichord (1764) that had formed part of the evening's invigorating entertainment. Apparently, the harpsicord, a keyboard instrument,  had once graced the drawing  room of Kilboy House, Dolla, Nenagh (the former home of the Prittie/Dunalley family) and was, though challenging, a favourite musical instrument of Cork-born Seán O' Riada. It is noteworthy that through O' Riada's incorporation of modern and traditional techniques, he became the single most influential figure in the revival of Irish traditional music in the 1960s. Currentlly, Kilboy House, purchased by Tony Ryan from Cyril and Monika Murray, has been magnificently restore, in-spite of having been considerably damaged in a fire in 1922.

Similarly to the late James Stafford and Tony Ryan, the Hon. Garech Browne merged music, art and literature to fulfil his passion for life and, in the process, perpetuated a much needed appreciation of high culture in our secondary schools and universities throughout Ireland. As a friend and confrère, I shall miss him greatly.