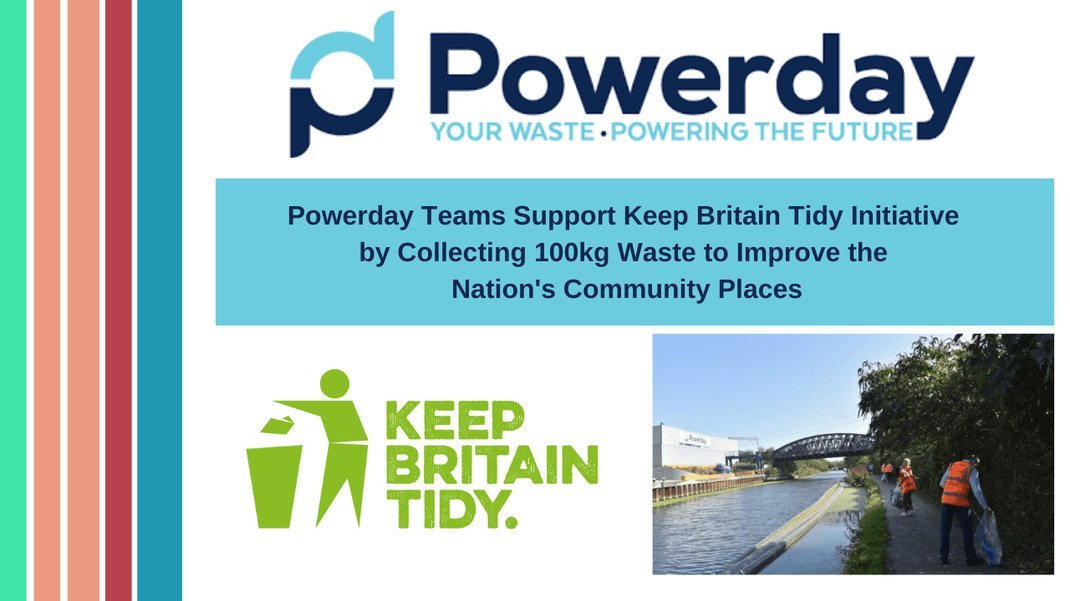 As the nation's biggest mass participation environmental campaign, Powerday were keen to get involved; read the full report here.

If you would like to get involved with Keep Britain Tidy, the charity arranges local campaigns all over the country from Beach Clean Up Champions and Litter Heroes to, Park protection.  Find out more here.