An interview with Paul Whitnell, the president and founder of BITA! 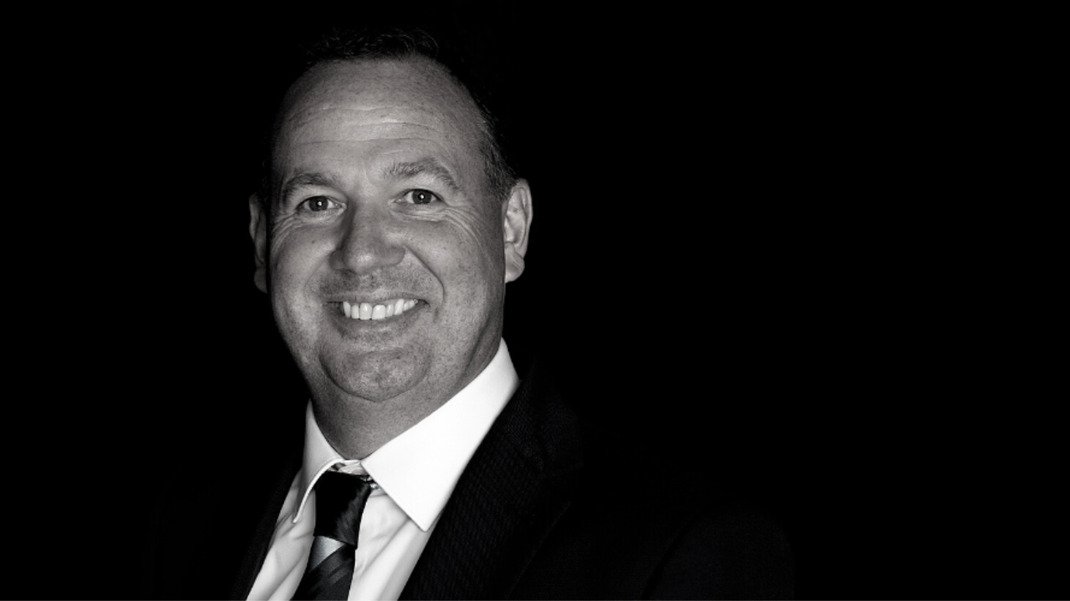 Paul Whitnell, a fellow Corkman, is the president and founder of the British and Irish Trading
Alliance, or “BITA” as members refer to it as.

It’s BITA’s 10th anniversary this year, so it’s fitting to go for a deep dive and see where it all
began.

Let’s get stuck in.

Tell us about life leading up to BITA?

It was 2012, and I was forced into a situation. I had to leave my country due to an economic
decline. I landed in Gatwick Airport. I had no plan. But, I had a job opportunity in Maidstone, so I
headed in that direction.

On the taxi trip down, I told my story to the driver. Fear had me talking. I was explaining to this
guy that I had to leave my kids, leave my wife, and come over in a hope that this works out.

The driver turned to me and said “give this guy a call, his name is Pat Gallagher”. I didn’t know
who Pat Gallagher was. But, I called him anyways. I asked if would he like to meet for a pint,
and he did. Pat introduced me to the Gallagher Group. They introduced me to Ray O’Rourke
and I slowly began to build a network.

When I began working here, I found that there was a gatekeeper. It was a different way of doing
business. So, I got the idea of creating a platform. One that helps when you get off the plane, a
group to step into.

When I started to think about BITA. I had to think about setting-up in a way that was going to
make it stand the test of time. So many organisations set-up and are gone again in the space of
two years. I wasn’t going to leave this happen.

I needed endorsement from the get go. I needed somebody to say we understand and believe
in it. I went to Ray O’Rourke. I said to Ray that my generation were responsible for the demise
of better practice. We were too keen on making quick money and forgot about longevity. After
speaking with Ray, I went to meet with Sean Mulryan, Sean O’Driscoll, and The Comer
Brothers.

I went to all these successful people, explained my vision, and ask will they endorse what we’re
doing. And they did just that!

We only had about a hundred members in the beginning, which was difficult. But, we leaned on
each other, and built friendships. We had to make it more than business. Gerry Farrell was our
first chairman, and he remains heavily involved today.

In November 2012, we launched our Dublin chapter in the Irish Embassy with Dan Mulhall, the
Irish Ambassador. A lot of that Dublin board is still there today.

Piviotal moments along the way

I’m a big believer in being consistent and following up with your message. But, our first
networking lunch was a big moment. It was held in late 2012 at the Tomlinson Restaurant in
Canary Wharf. We presented it right, and people walked out of the room and said ‘this could be
good”. From there we asked people to help us with certain functions throughout the
organisation.

There was time when luck struck. I got a message to go meet the Queen in Buckingham
Palace. It was joyous moment to meet with her and tell her about our intentions at BITA. There
was a fantastic picture taken of the two of us chatting. I went back and asked her team could I
use the picture on the BITA website. This was a difficult ask, but we got permission.

After this, synergies began to happen in the organisation. It became a resource that was badly
needed in the UK. Our community was growing, people were making valuable connections and
friendships. Our message “people who know people that help people” was getting stronger.

A story that stands out

A shower door manufacturer based in Kilkenny. They were in difficulty at the time. John Kelly,
the CEO, asked me to help him with a pipeline of business in the UK. If successful, he could
then make his case to Enterprise Ireland for assistance.

I went to Sean Mulryan of Ballymore. He gave them an opportunity to tender. And he didn’t just
give them a pipeline, but gave John an order for 9000 shower doors for their Royal Wharf
project, a massive development in east London. This order completely turned that business
around, and it’s still going today.

Looking back, we have seen companies start and grow through BITA. Glencar Construction is
big example. Eddie McGillycuddy used the experience we have, the supply chain, and the
values to help his company be the success it is today.

BITA’s internationalism came from COVID. We had to pivot. And it probably went against the
grain of what the organisation is all about. We love meeting people face-to-face, but we had to
adapt to the times.

One of things we started to do was was a global platform. We created monthly sessions and
global forums, and what that did was make people inquisitive in other parts of the world. So, that
is where BITA international was born.

We are now relevant in 13 different countries. Australia, Dubai, USA, just to name a few. And we
can help companies with international issues through some of the partnerships we have.

We are limited in resource. We don’t want to overshoot the runway. We want to make sure we
keep on delivering with what we have. Delivery is key for us. We don’t just talk about
sustainability, for example. We actually take part in the world clean up day. Where we actually
get involved with 5 million people around the world. We want to do things, not say things.

On October 1st, we are hosting the BITA 10th Anniversary Gala Ball and Awards Ceremony.
And it’s going to be a celebration to all involved. We are partnering with the London Irish Centre
to help them build a £40m project. A project that will drive social impact for the community here
in London. The Lighthouse Charity is another partnering we are supporting on the night. And it
will be a great communicating tool for members, charities and businesses who are in our
ecosystem.”