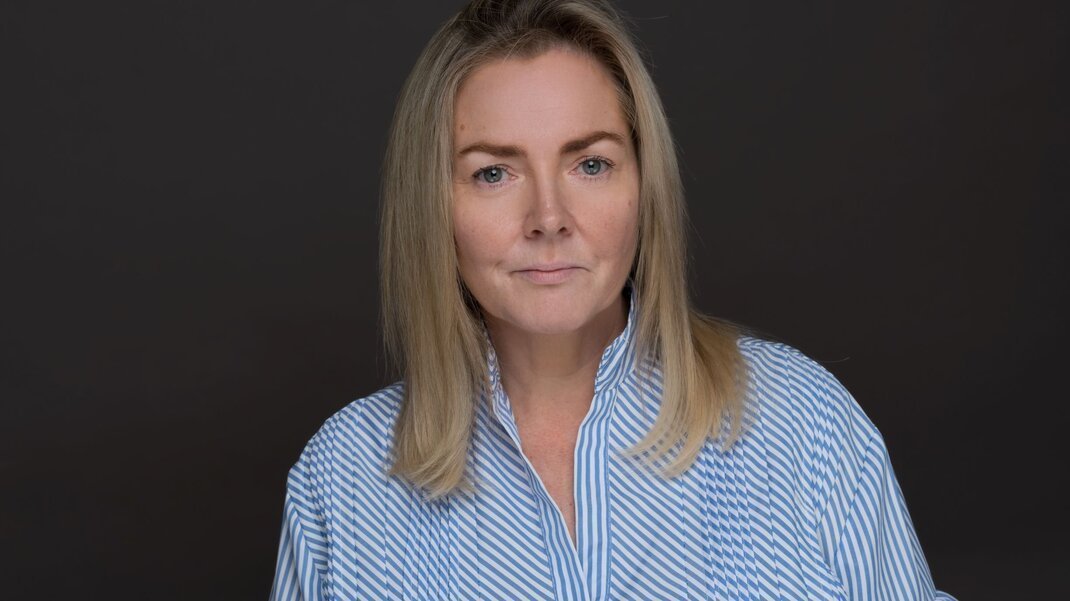 Jacqueline O'Donovan of O'Donovan Waste has been invited to become a Patron of The British and Irish Trading Alliance (BITA), a non-profit membership organisation founded in 2012.  BITA encourages its members to build relationships to generate business through networking, educational and social events held in both countries, with its core mission to promote and strengthen trade between both countries through a friendly, driven and diverse group of like-minded professionals.

Jacqueline is a leading force in business, as an entrepreneur and an innovator, her ambition, business instinct and vast experience hugely contributes to her ongoing success.  She is a keen advocate of education and training as well as encouraging diversity and inclusion, demonstrating exceptional knowledge.  She is a huge supporter of the Irish community in the UK through both her personal and business endeavours.  She has received numerous accolades for her work and holds a number of respected fellowships and affiliations with professional organisations and bodies in the business sector.

As managing director of O'Donovan Waste, Jacqueline has grown the O'Donovan business to an industry-leading company surpassing ground-breaking milestones in terms of safety and leadership.   She has worked tirelessly to raise industry standards and in particular, road safety, best practice and operational compliance.  Jacqueline is recognised as a pioneer in the industry and is a strong supporter of sustainable operations and the circular economy, having recently earned a master’s degree in Demolition Management in the world’s first dedicated academic course, furthering her extensive experience and knowledge.

Jacqueline will be BITA’s first female Patron and will join an respected group of existing Patrons including John Flemming of Tide Construction, Michael O’Flynn, of the O’Flynn Group, Ray O’Rourke of Laing O’Rourke, Sean Mulryan of Ballymore, Sean O’Driscoll of Glen Dimplex, Sean Carrigy of P J Hegarty & Sons and Brian and Luke Comer of The Comer Group.

Paul Whitnell, President of BITA said “Jacqueline is a powerhouse who will no doubt demonstrate her knowledge and expertise to help business growth as well as adding some much needed diversity to our Patronage.”

Jacqueline commented “ I am delighted to join BITA as a Patron member and to have encounter the new interactions and variety that will emerge through helping champion and supporting great business opportunities. I look forward to assisting positive connections whilst contributing new ideas and approaches, collaborating with members who already play a vital and influential role in the business community in both the UK and Ireland.  ”