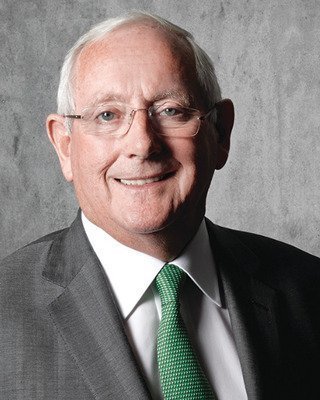 Born in Co.Mayo, Ray moved to Britain in 1966 and started working for Murphey’s as a pony boy on the Victoria Line. In 1977 Ray founded R O’Rourke & Son with his brother Des and commenced trading the following year. The company was later renamed Laing O’Rourke after Ray purchased Laing Construction in 2001. The company also acquired Barclay Mowlem in 2006 which led to the creation of the extended international engineering and construction group. Ray has a passion for developing and promoting engineering and project delivery to meet global construction challenges and has a keen focus on safety performance. Ray is a British patron of BITA.

You can see more about Laing O'Rourke here.