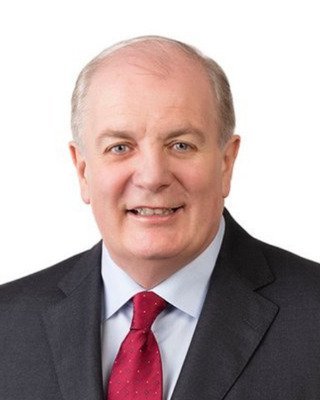 In 1989, he led the consortium in the country's first licensed provincial local radio station, LMFM, which was sold to UTV in 2004 for about €10 million, a sum which Duffy claims holds the Irish and UK record for the highest multiple achieved for a broadcast or publishing asset. He founded his media and management consultancy Gavin Duffy and Associates (formerly Media Training) in 1992 with his wife and business partner Orlaith Carmody. Subsequently, he worked in RTÉ, where he presented the television business programme Marketplace, contributed to Morning Ireland, and presented Holiday Ireland.
Duffy has been a dragon on all eight series of Dragons' Den, produced by RTÉ.

In 2016, Duffy was awarded a Lifetime Achievement Award from the Chamber of Commerce in Drogheda, County Louth.

He is the Chairperson of Bizworld Ireland, a non-profit organisation which teaches entrepreneurship to primary school children.[13] He is a patron of Suzanne House[14] and the Drogheda Classical Music Series.

You can see more about BizWorld Ireland here.